State of Exception in the Mediterranean. Turkey and the Turkish Cypriot Community 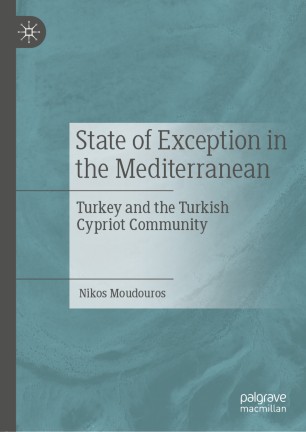 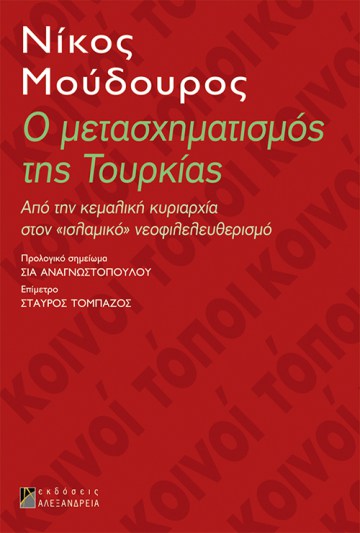